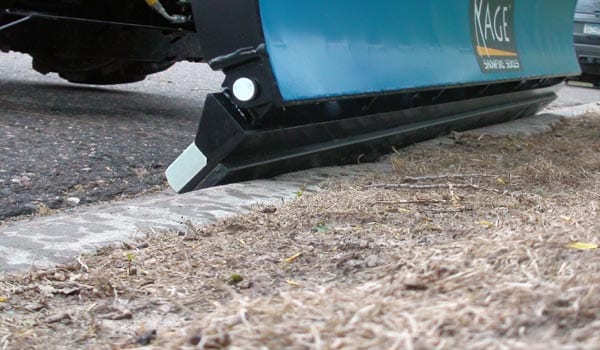 Trip Happens… Stuff jumps out at you, obstacles become unavoidable, trip happens. You name it, plow operators will hit it. The trip function not only protects machines and plows, but their operators too. ‘Trip’ mechanism deploy when the plow...

The KAGE® SnowFire Snow Plow Box System for compact wheel loaders has a revolutionary design that is built to withstand the rigors of commercial snow plowing. This patented 2-in-1 system allows the operator to switch between angle plowing, back dragging,... 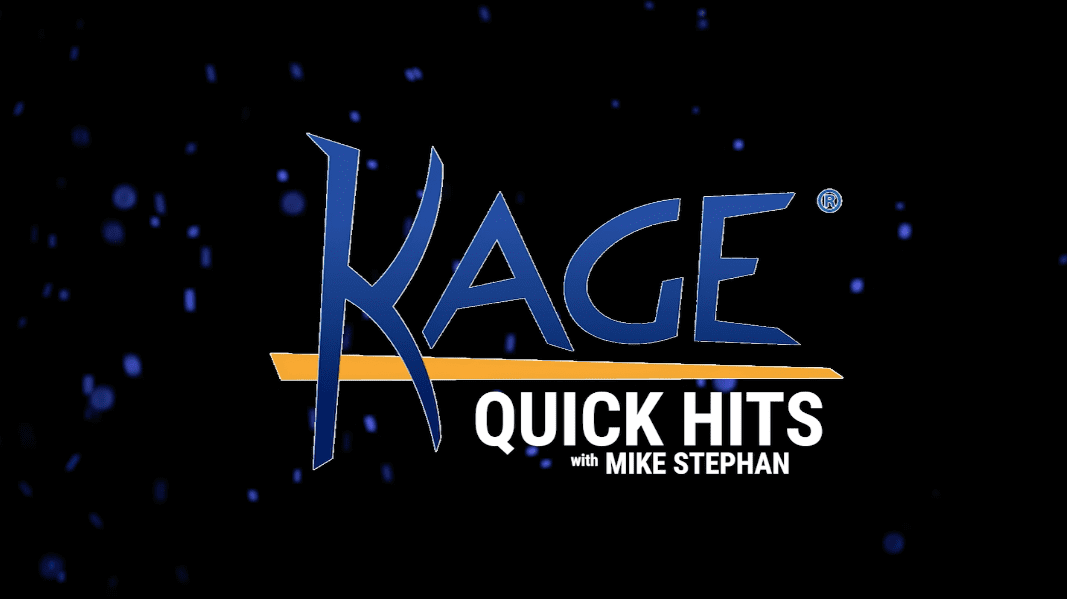 KAGE’s SNOWFIRE Skid Steer Plow system caught on nationally in 2009 because of its ability to withstand the job of commercial snow plowing. The SNOWFIRE Snow Plow and Pusher System is for skid steers and is more efficient than the traditional truck plow. It takes the... 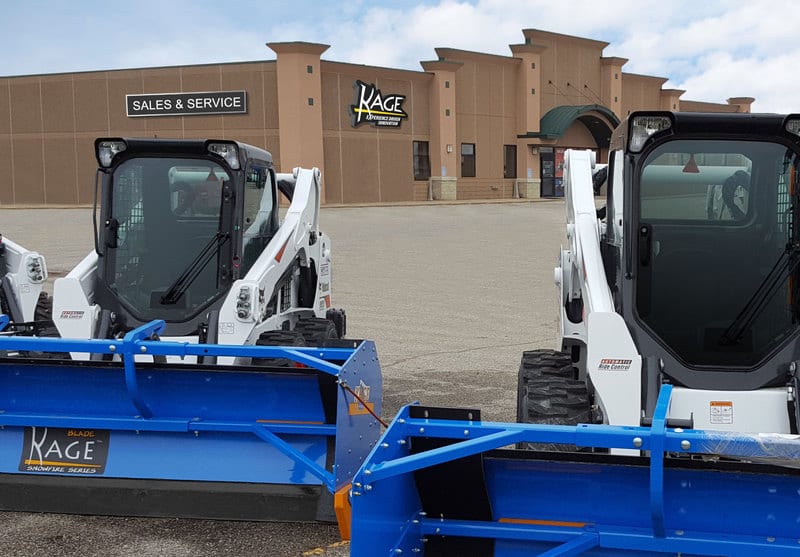 Good morning Snow fighters, and happy Friday to all of you. Jason and I are out here at Bobcat of Duluth! Of course we have the famous KAGE show trailer here with us today, and we’re going to kick the morning off by talking to you guys about the product enhancements that have happened to the KAGE blade over the years. We’re going to start out by Jason teaching us about the hose relocation bracket system that we made a couple of years ago.