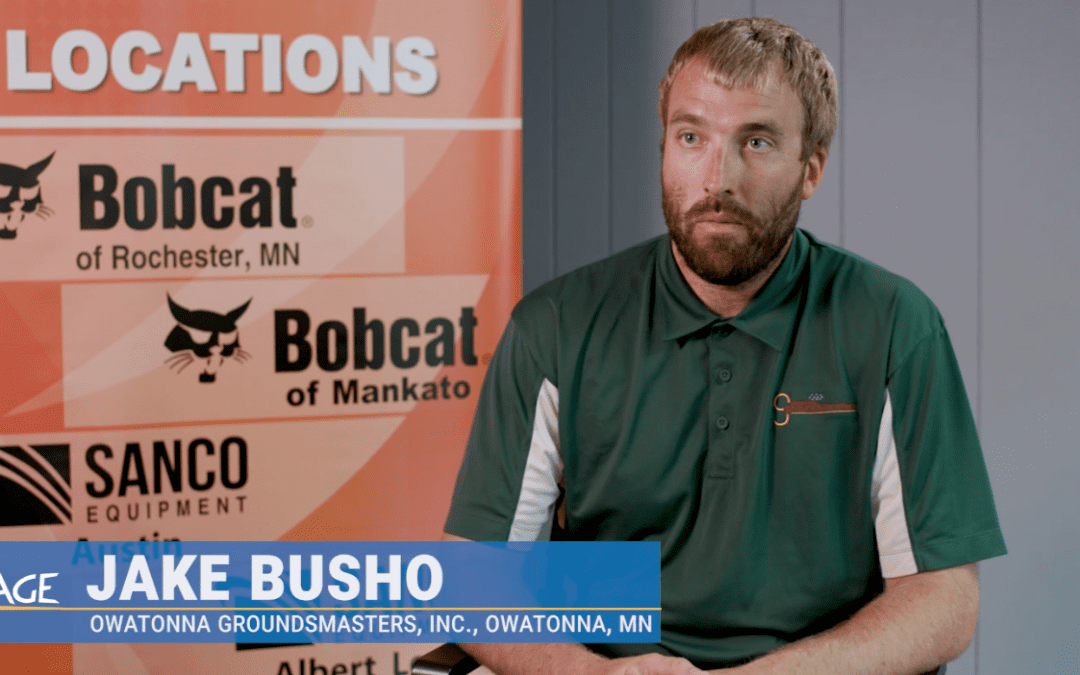 For every contractor, the equipment choice will be centered around one element – speed. Speed, along with quality and safety, are the most important factors in the snow removal industry. At KAGE Innovation, we design products that are faster, simpler, and more...

Say Goodbye to Damaging Your Pins

Hello to all you Snow Fighters out there! Today we’re going to have a continuation of our product enhancements that have already happened. We’re going to continue our “Snow Plow System Upgrades” Series today on critical improvements that’ve been implemented over the past several years. Today we’re going to move on to the blade itself. In this video, we’ll show you the upgrades we made to the pivot frame, in particular to the pin hole covers.