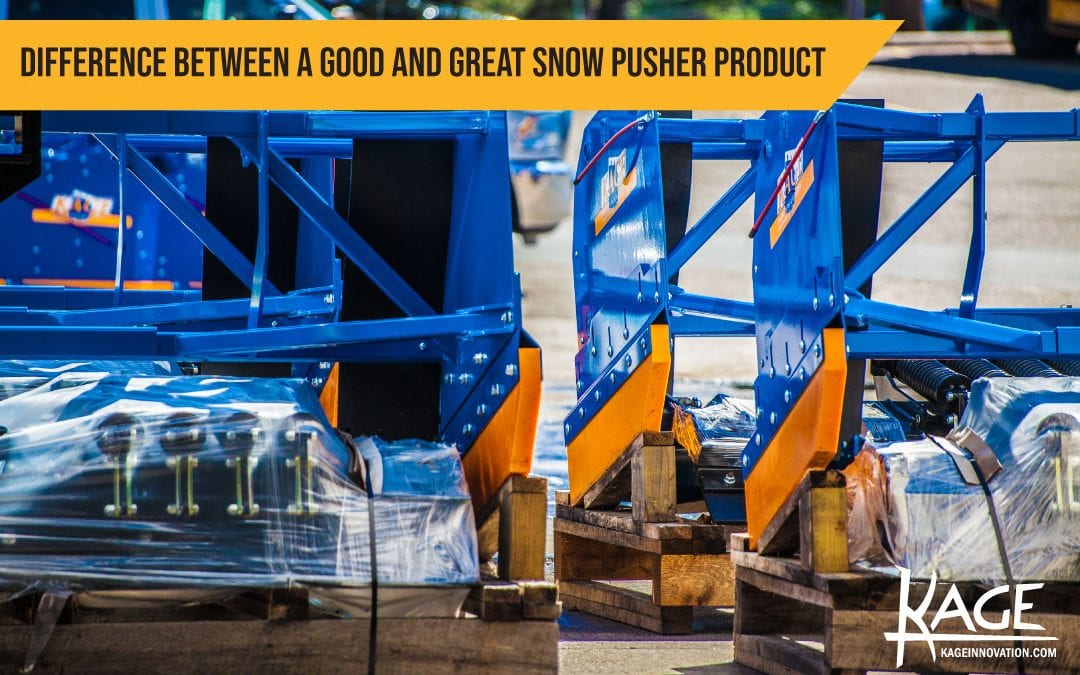 Difference Between a Good and Great Snow Pusher Product

It happens every year. Winter is coming and there is no way to avoid it. But there are ways to prepare and make your winter months much easier and bearable! Before we know it, summer will end and fall will come and go. Snow will gather up on the driveway and roads,... 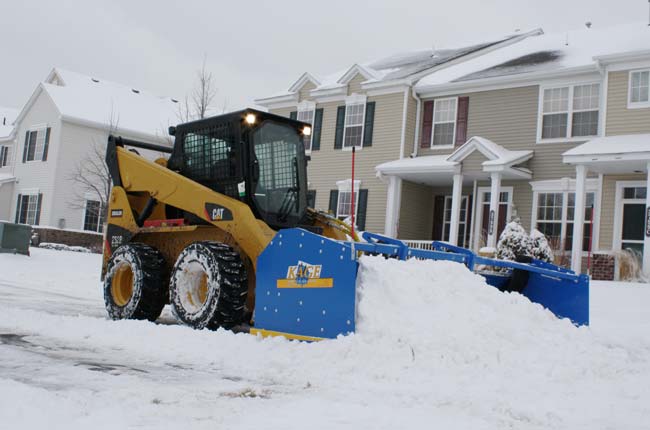 If you’re tired of standard snow plow pushers that leave far too much snow on the pavement, it may be time to learn about the patented KAGE® SNOW PLOW SYSTEM. This snow removal system is truly in a class by itself compared to the competition. Read on to learn more about this revolutionary snow plow and pusher that will increase productivity and save a tone time. Especiallyduring powerful winter storms.