The WingLine is the best way to decrease wing plow damage. Harness this simple technology and dramatically increase the operator awareness and comfort. Municipal plow truck operators already have a lot of responsibility without adding a wing plow to operate… and safely! The KAGE® WingLine™ is the latest technology to increase safety of municipal snow plow trucks and reduce wing plow damage to mailboxes, parked cars, and guardrails.

Most wing plows are mounted in such a way that you cannot see the tip of the wing from the drivers’ seat. Using mirrors is not always easy, and so the operator is either guessing, or straining over into the passenger seat to see where the plow is at. This neck strain gets old quickly, and is dangerous.

The WingLine instantly projects a line in front of the vehicle directing the operator where the trailing edge of the wing plow will be, seconds before the plow actually arrives at the location. This keeps the operator looking forward, instead of wondering if the plow will encounter the obstacle. 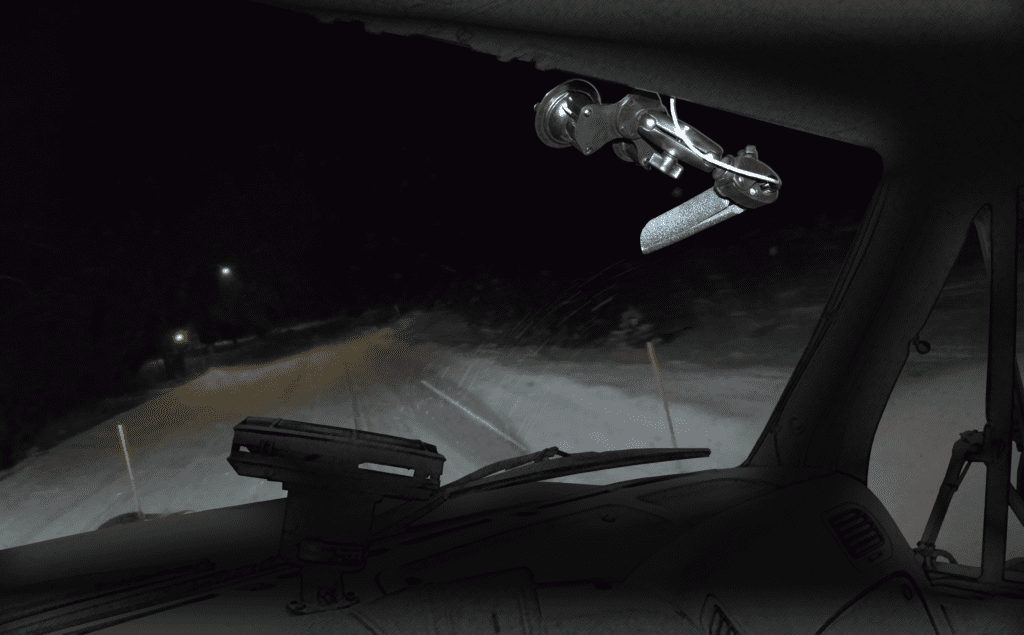 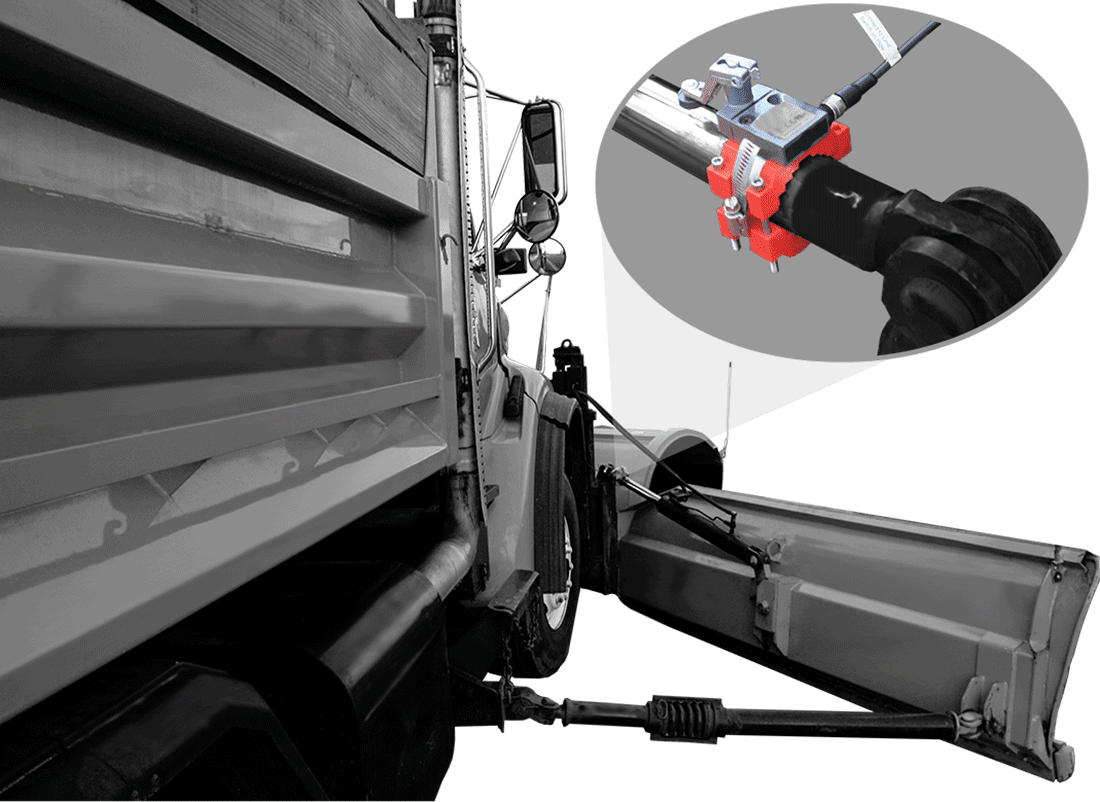 The wire harness connections earned a IP67 rating, so they are very resistant to the harsh winter and salt environments. 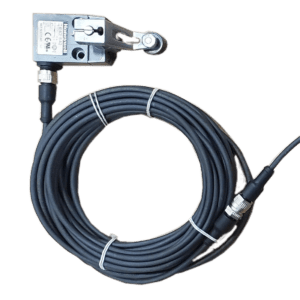 Using the provided suction cup mounts, the laser can be aimed to the perfect location in front of the vehicle. Since the WingLine mounts INSIDE the cab, it stays warm and the windshield wipers keep the laser beam unobstructed by snow and ice! A simple refraction tube (pictured on the right below) eliminates any reflection from the windshield. 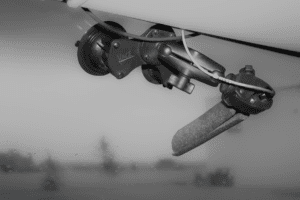 Standard smart switch is mounted to the lift cylinder of the wing plow, and automatically turns the laser on or off when the wing plow is deployed or retracted by the operator. This can also be overridden by the thumb switch provided. 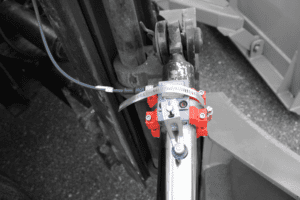 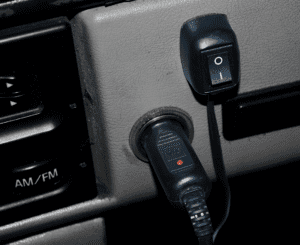 Class IIIR laser is self contained and maintenance – free. 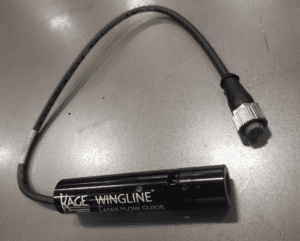 Colossians 3:23 Whatever you do, work at it with all your heart, as working for the Lord, not for human masters.